From urban redevelopment, open spaces and fantastic architecture, King's Cross is a great area to stretch your legs and explore new sights. Here's what we can recommend...

The St. Pancras Trail is a circular walking route that takes you through some of King's Cross' oldest neighbourhoods. This walk begins at St. Pancras, passing The Francis Crick Institute into Somers Town and then towards Camden Town, before eventually heading back around into King's Cross. This route will also take you through the St. Pancras churchyard, the church itself said to be one of the oldest in England tracing its history as far back as the Norman Conquest, although it's a longstanding debate that the church is even older than this.

Running between St. Pancras International and Euston Station, the Wellbeing Walk is an alternative walking route that encourages people in the area to avoid the high levels of pollution on Euston Road. Since its launch in 2015 by Urban Partners, the Wellbeing Route has proved to be popular with commuters heading towards Euston Station as pollution levels are reported to be 50% less than the Euston Road route. 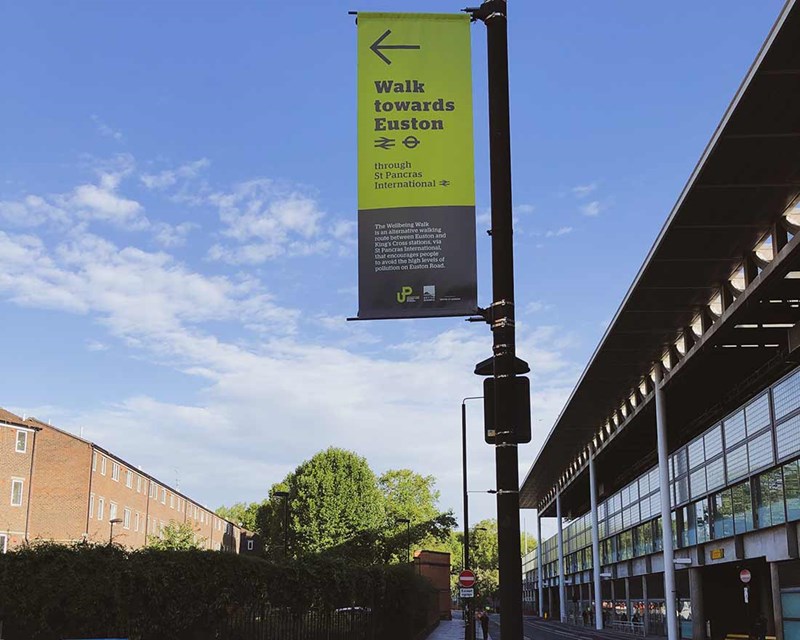 A walk between St. Pancras and Paddington; depending which direction you head you can tread the towpath all the way to Paddington passing London Zoo and Regent’s Park or towards Limehouse Basin through Victoria Park. Completed in 1820 by architect John Nash and The Regent's Canal Company, the canal system went on to transport timber, coal, building materials and foodstuffs in and out of London.

A Walk Around Urban King's Cross

In many ways St. Pancras International's renovation and reopening in 2007 has been a catalyst for further urban redevelopment around the wider King's Cross area. This short walking route takes you around areas of King's Cross which have seen some urban changes in recent years, explore this walk if you're interested in seeing where new meets old. 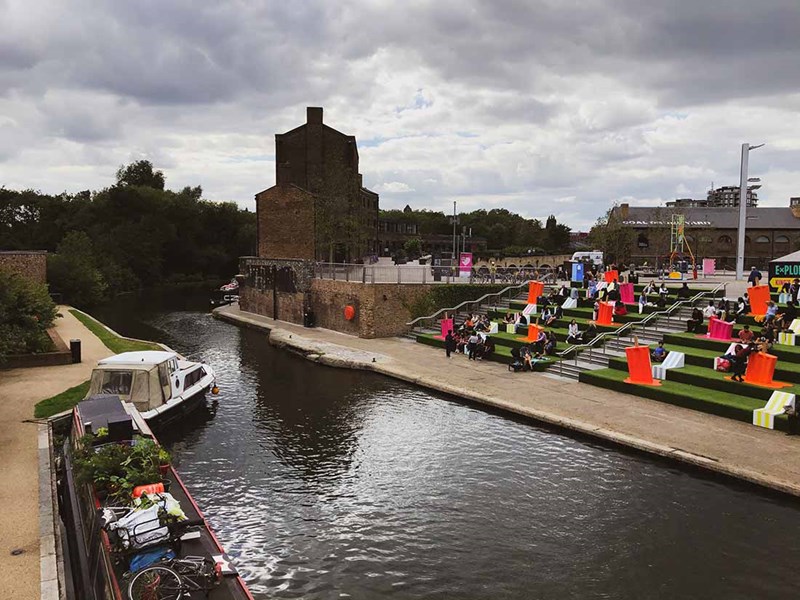 Support our shops, protect our peatlands.

Show your loved ones and the planet, a little love. Whether it's your morning latte or seasonal essentials, every purchase made in St Pancras helps towards the restoration of a vital ecosystem.